The winter tire vs. all-season tire

Canada is smack in the middle of a moderately harsh climate where temperatures can vary from -30 to +30 in only a few weeks. Weather conditions alter from rain, hail, snow, sleet and ice in a matter of moments in winter. It is therefore paramount that drivers and their cars adapt and be properly equipped at all times.

As the only contact point between the road and your vehicle, your tires play a vital role in everything related to performance: grip, traction, braking, turning and handling. At the moment, a few areas, including the province of Quebec, have made winter tires mandatory during a specific certain portion of the year.

Many people don’t realize or understand the value of using winter tires, as the vast majority of new cars and trucks are sold with a wide variety of all-season tires of which some claim to be good enough in winter. It’s no surprise that many do not see the point in spending more of their hard earned dollars on another set of tires.

A matter of grip
Winter tires use a more flexible compound that’s specifically designed to work at lower temperatures and prevent snow buildup in the grooves, resulting in superior grip on ice. Good sized tread blocks and the larger the gaps between them, the better the tire will dig into the snow and evacuate said white stuff for best traction.

If you’ve ever driven under the rain with tires so worn out that the grooves had basically vanished, then you certainly know what aquaplaning is. The same applies during winter. With a cold-hardened compound and snow easily building up in the grooves, your tires are not likely to help you maintain control.

All-season tires fail to deliver optimum performance in some driving conditions. Unlike winter tires, their grooves can’t handle a significant amount of snow and their rubber quickly stiffens as temperatures drop.

The proper fit and use
One thing that couldn’t be stressed enough is that climate and road conditions as well as your driving habits and style must be taken into consideration when choosing a set of tires for your car. Why do you think motorsport teams carry so many different types?

Tire quality is tantamount to on-road performance. Your car may boast all the safety features in the world, like antilock brakes and stability control, but their effectiveness heavily depends on tire grip.

Likewise, all-wheel drive sure helps during winter, especially when taking off from a standstill or negotiating a corner. However, if your AWD car rides on crappy tires, driving downhill or braking on uneven surfaces could spell trouble.

On a slightly snow-covered road at -20°C, winter tires considerably reduce braking distances whether you’re driving a car, a minivan or a 4×4.

Only when a bit of snow covers the road and the temperature rises back do all-season tires offer an advantage over winter tires. According to the results, only a subcompact car riding on winter tires will take longer to reach 50 km/h. But in the case of a minivan or 4×4, winter tires again prove their supremacy.

Come check out our shop ! 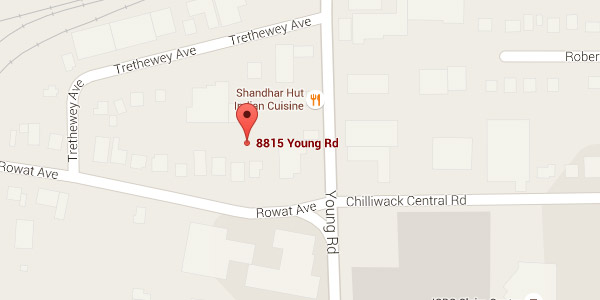